A lot has happened in the last week or so. I hit the halfway point in my 31 day vegetarian challenge, I joined a Ragnar Madison-Chicago 200 mile Relay Team and I signed up for Weight Watchers Online (again). 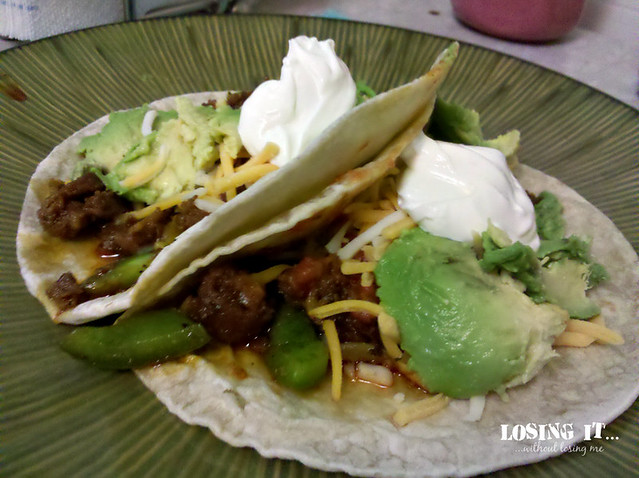 The vegetarian challenge has been going well. I haven’t been keeping up with my daily photos/recipes (there’s quite the backlog). But, I have been eating fabulously. I’ve only slipped up twice and they weren’t on purpose. One was because I was an idiot (who knew Chicken in a Biscuit crackers actually had chicken in them?) and one was at a party – I had some dip and realized after the first bite that there was bacon in it. Of course, my sister taunted me last week with a huge juicy medium-rare steak. And I almost took the steak knife and stabbed her with it. But I refrained. Because I love her. And I don’t want to go to jail over a steak.

I saw Hood to Coast with my running friends last week and it made me realize that yes, I DO want to do the Madison to Chicago relay. Clearly, I’m insane. But so are they. And I <3 them.

As you may know, I’ve been on and off the Weight Watchers program for years. I first joined in 2005 and was most recently a member in 2008 or 2009. I have been hesitant to re-join as I found the old Points program didn’t value fruits and “REAL” food the way I do. I felt it rewarded processed and highly-preserved food. But, ever since Weight Watchers announced the new Points Plus program, I have been intrigued. It holds fruits in a much higher regard and takes into account NOT calories, BUT fat, protein, carbohydrate and fiber content. That’s right… NO CALORIES INVOLVED. I’ve followed some blogs like Bitch Cakes and others who have really taken to the new program and figured, what the hell, I’ll try it again. Oh, and let’s not forget about my neighbor, Esther, who’s in a national commercial for WW!

I’m not going to weekly meetings, but instead relying on the online program and a support system made up of some lovely Tweeps like Sue! We’ve created a private FB support group. If you’d like to join our group, send me an e-mail! It’s been nice for my first few days especially to have a support system I can go to without 1) annoying my twitter followers 2) annoying my fb friends 3) annoying everyone around me. 😉

So that’s what’s going on with me. What’s new with you?

7 Replies to “A vegetarian update and other stuff”